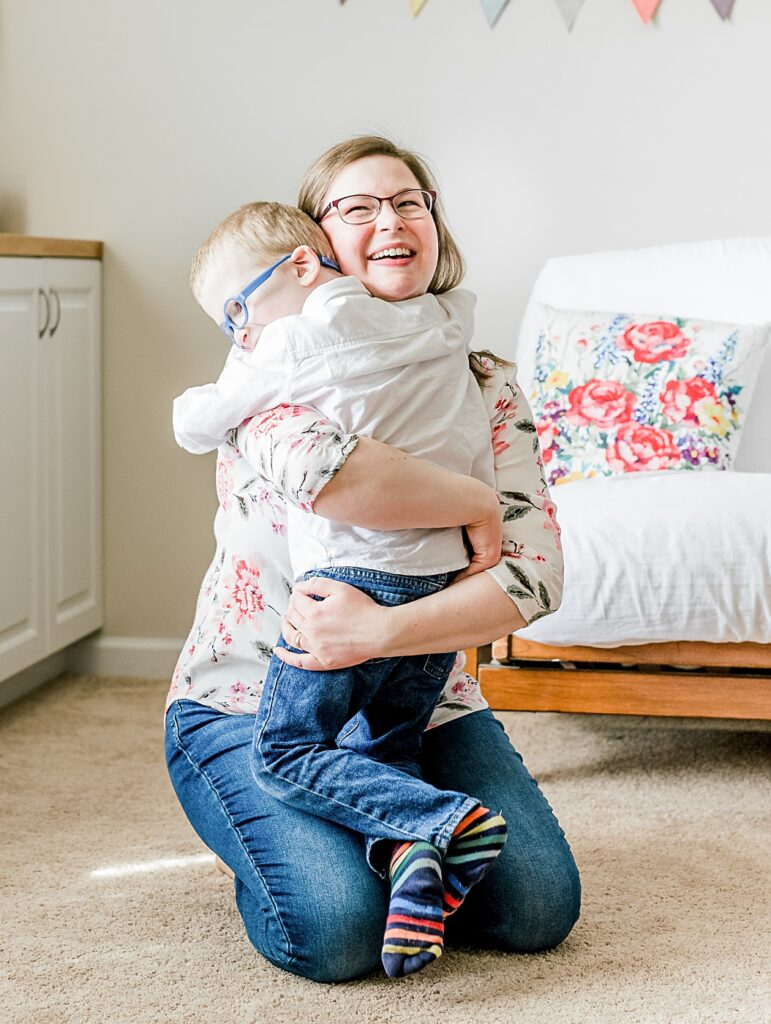 I’m a sentimental mom of two with a heart for helping moms like you have a stress-free photography experience. I’m here to help you feel comfortable and confident in front of the camera and capture beautiful photos to tell the story of this season of life.

learn more about me 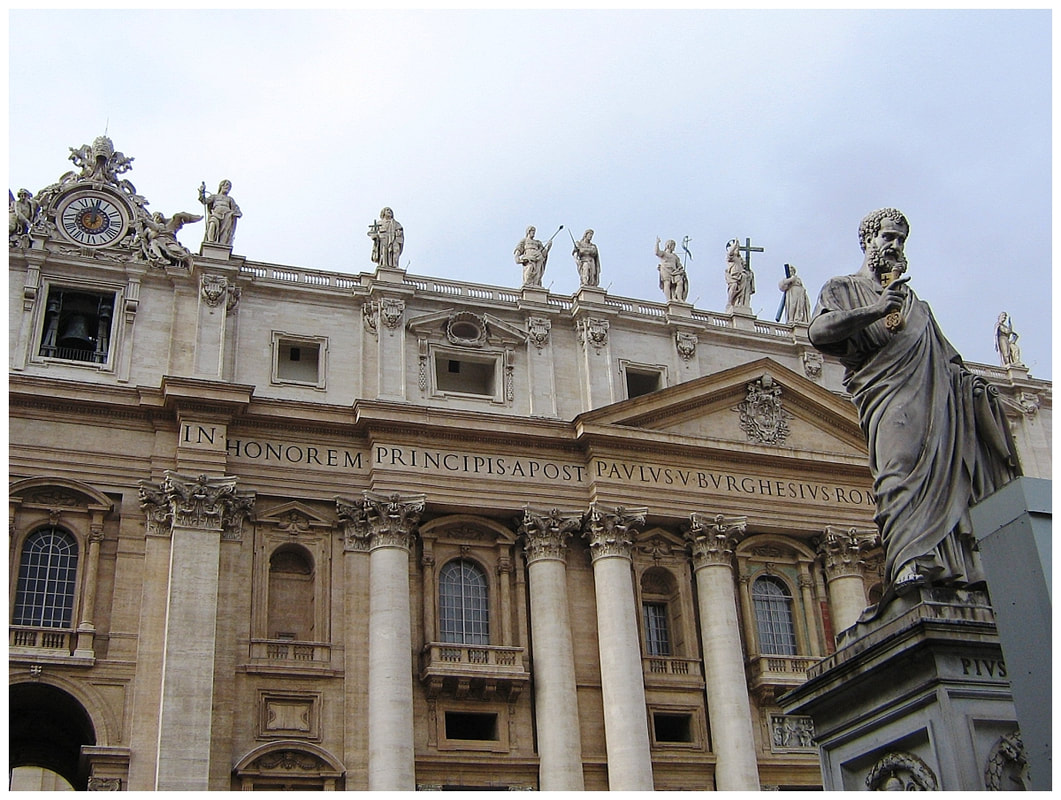 The whole day has been a blur. Our first flight was not bad at all.  It might seem a little odd, but it was incredible to look out the window and watch the world from God’s perspective for once. It’s almost surreal to see everything laid out underneath me — I noticed that from above, the hustle and bustle of life goes on below at a normal pace, but it appears just a little slower. However, when looking out at the piles of billowing clouds from above, […] then time seems not to move at all.  Or maybe it just slows down a bit.

When I look at the world this way, life sort of falls into perspective. With this realization, I’ve set a goal for myself for this trip: I will focus on the big picture instead of fretting about what might go wrong. I will leave life at home behind because we’ll be returning to it sooner than it seems. […] I will allow myself to just be — to watch the world and drink it all in because this is potentially a once-in-a-lifetime opportunity. I will try to maintain a positive attitude, give new friends a chance, have new experiences, and just LIVE!

— Excerpt from my travel journal, January 2009

It was 13 days that changed my life.

My junior year at Converse College, I had a unique opportunity to participate in a travel-study trip to Italy and Greece during our January term.  Other than a couple trips to the Bahamas in my younger years (for which I didn’t even need a passport at the time), this was my first international trip and my first time visiting a country where English was not the official language.

I still remember our tour bus rolling down the streets of Rome that first morning and practically being glued to the window, trying to take everything in.  Everything felt so different — a city whose walls far predated any inkling of the country which I call home, the lyric rhythm of the beautiful Italian language surrounding me… a different pace of life.

Each day, as we explored cities that held the stories of thousands of years of civilization and the rise and fall of empires, I tried to capture something that would remind me of the spirit of each place.  I wanted my photos to be something that would tell a different story than your average tourist’s snapshot of an historic landmark.  This was no easy task since the sites we visited were bursting with in centuries upon centuries of history and tradition — places like the Pantheon, the Roman Forum, the Colosseum, the Sistine Chapel, Mount Vesuvius, Pompeii, the Parthenon.

I can still remember walking through different sites with my tour group, feeling like there was no way the photos I was taking with my little point and shoot digital camera could ever convey the true magnitude of any of these places.  It wasn’t until after I returned that I began to see the stories emerging from the photos I had captured…

… the narrow streets of Rome and Florence, crammed with sub-compact cars and motorbikes instead of the large trucks and SUVs I was used to seeing at home,

… the shadowy black and white photos at the Piazza Navona from our night tour of Rome, which were the picture I held in my mind only a few weeks later as I read the hair-raising nighttime scene that occurred in that very place in Dan Brown’s Angels and Demons,
​
… the prayer candles inside Il Duomo, which reminded me that the universality of the human experience of faith transcends place and architecture,

… the misty photos from the rainy afternoon we spent at Pompeii with the shadow of Mount Vesuvius looming through the mist as a reminder of the way this ancient city’s story came to such an abrupt end,

… the incredible mountain views from the ancient town of Delphi that inspire so much awe when you consider that this place was built on the steep sides of a mountain without any modern equipment or tools,

… the statue of the Emperor Constantine IX Palaiologos that had been marred with red paint during the December 2008 riots in Athens, just weeks prior to our visit,

… the photos from our day cruise through the Greek islands, whose colors and sounds and architecture were always what I had imagined Greece to be, and our fleeting visit was one that I promised would not be my last.

Among all the life-changing experiences this trip brought me, it ended up being one of the greatest adventures with my first little digital camera.  Even almost a decade later, looking at these pictures — though never destined for a travel magazine — still transports me back to that time and reminds me of all the things I felt during my first trip abroad.

​It was that first experience that made me truly understand that power that photos have to tell a story and evoke powerful emotions. 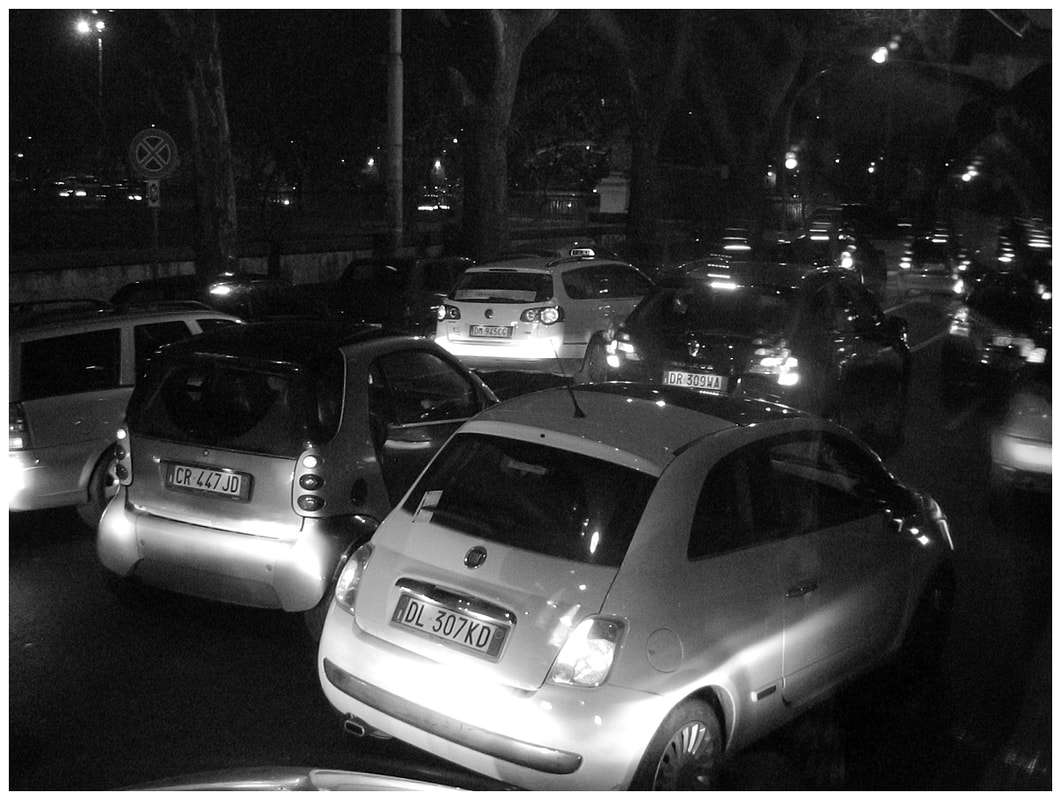 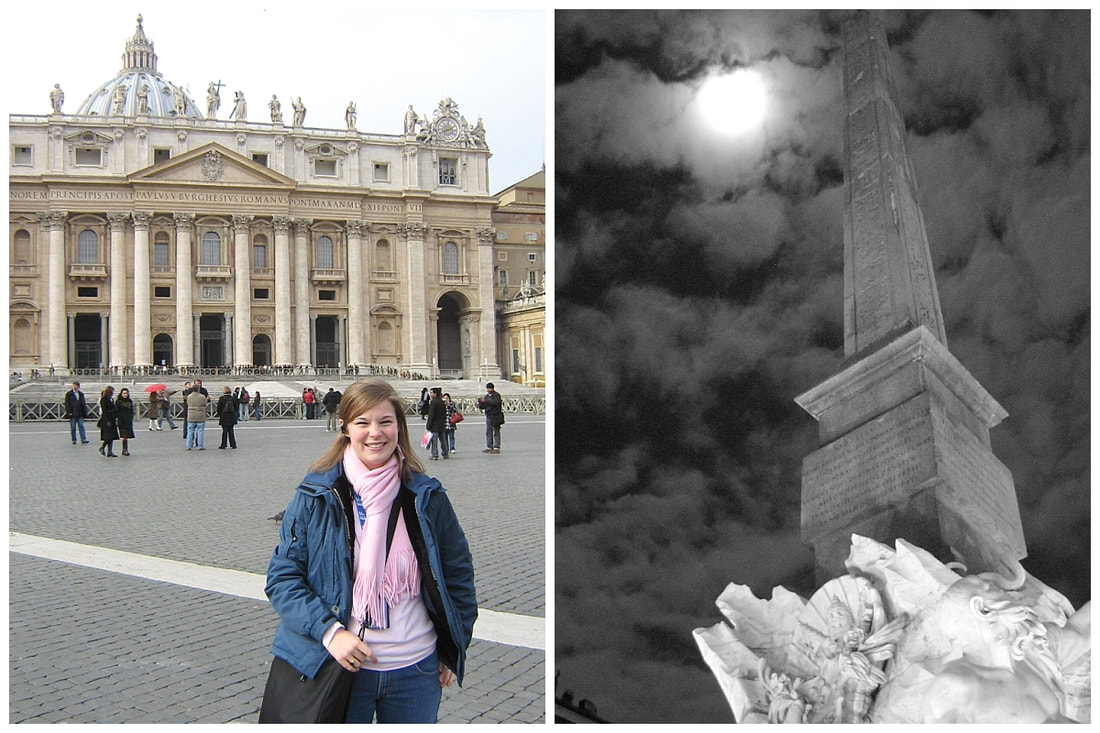 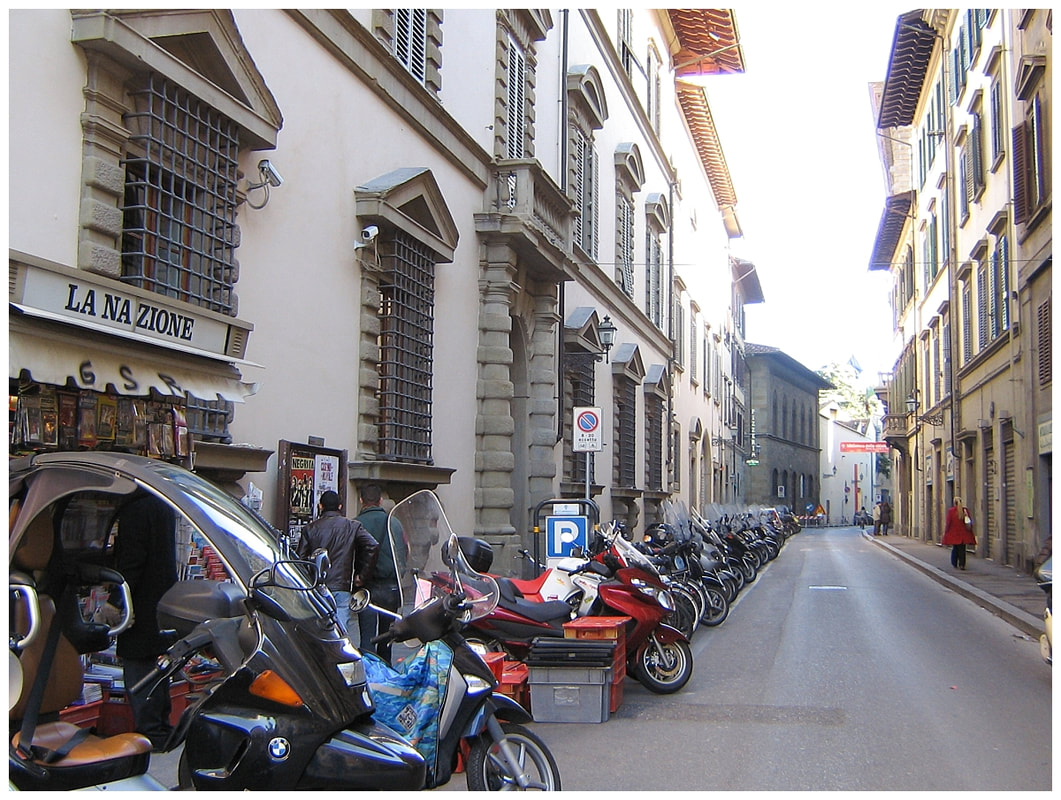 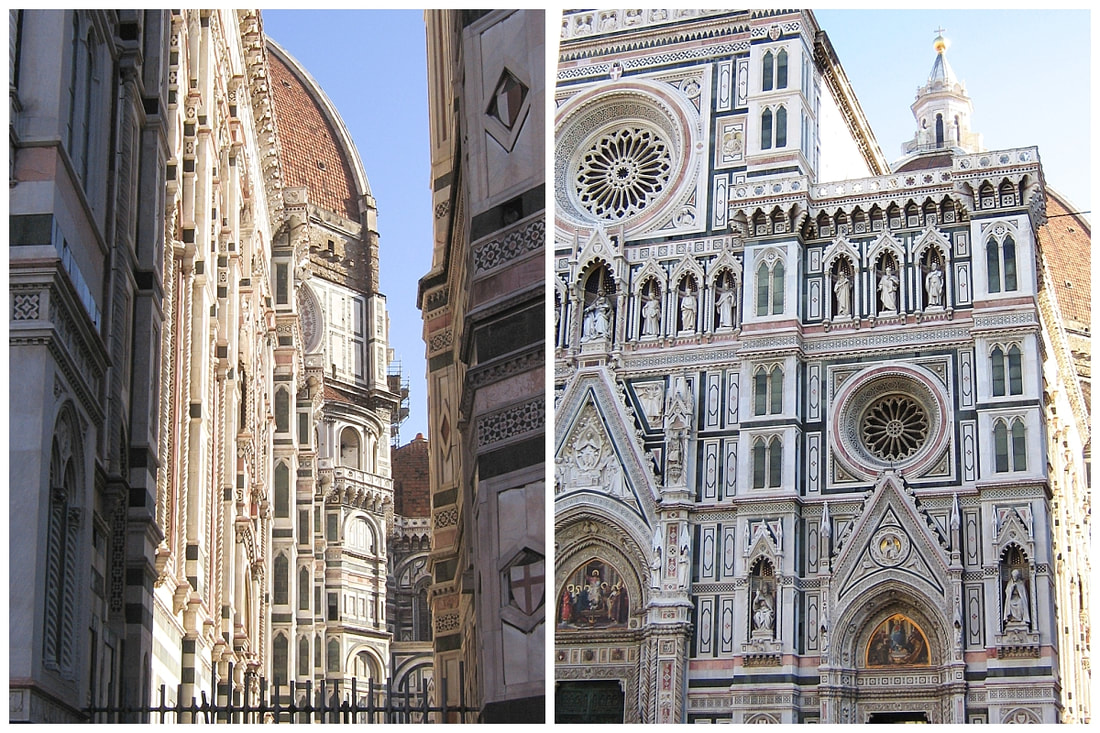 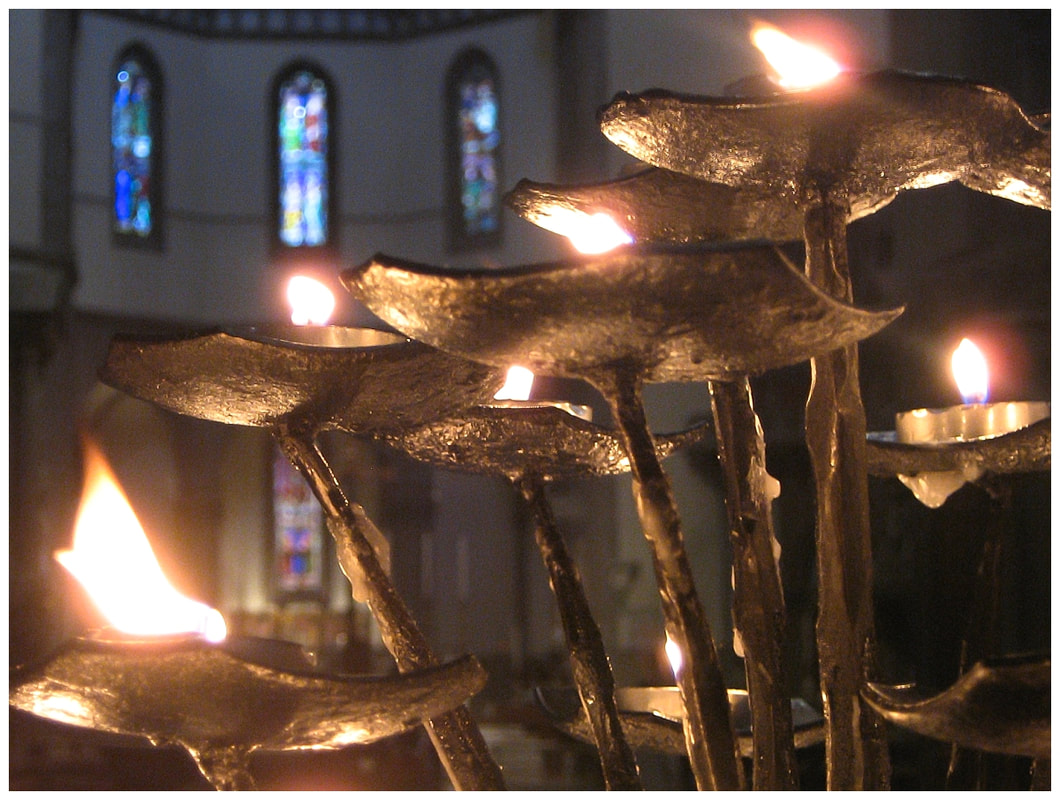 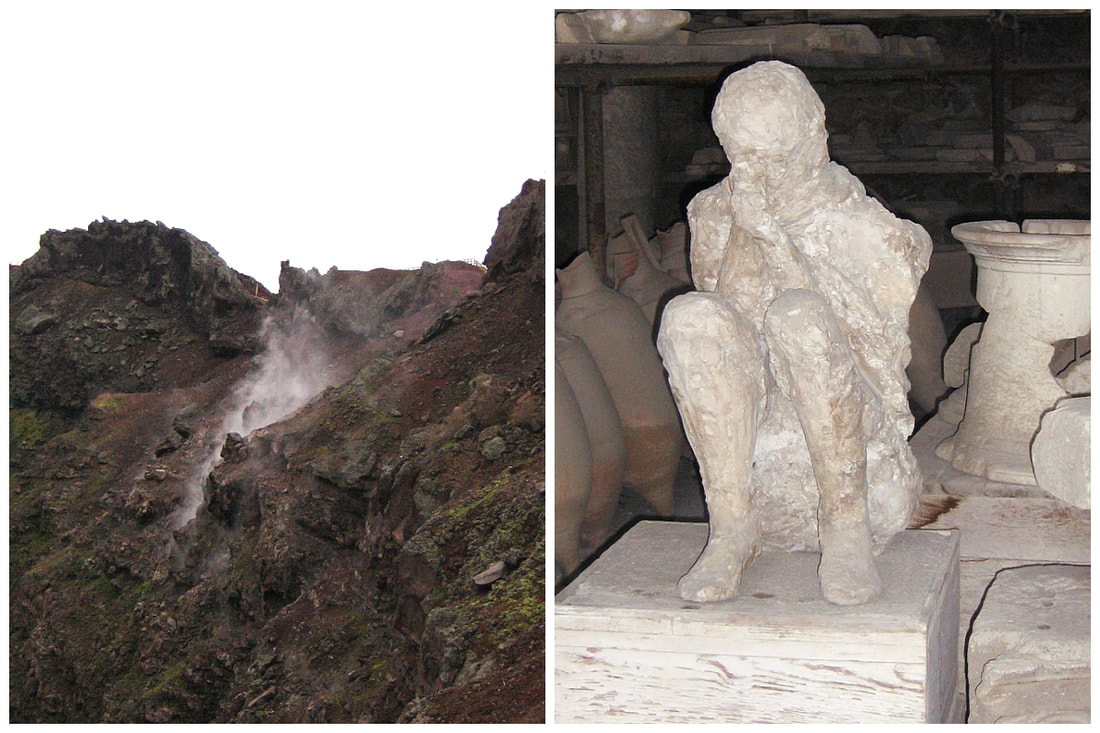 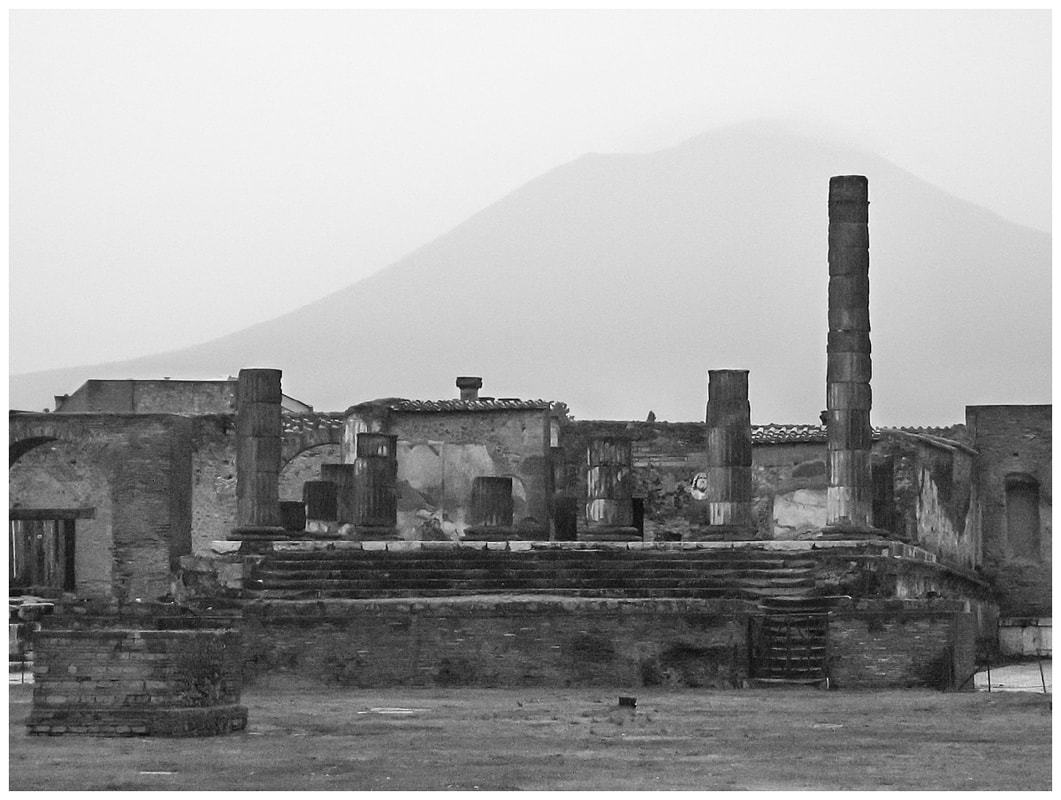 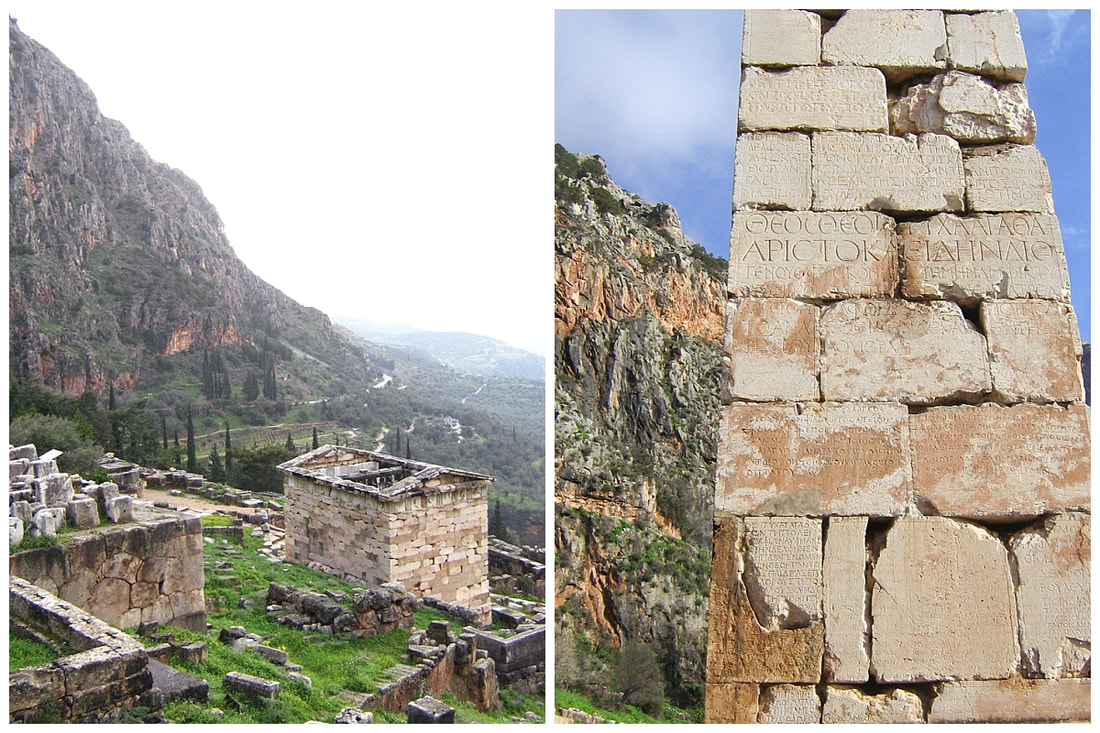 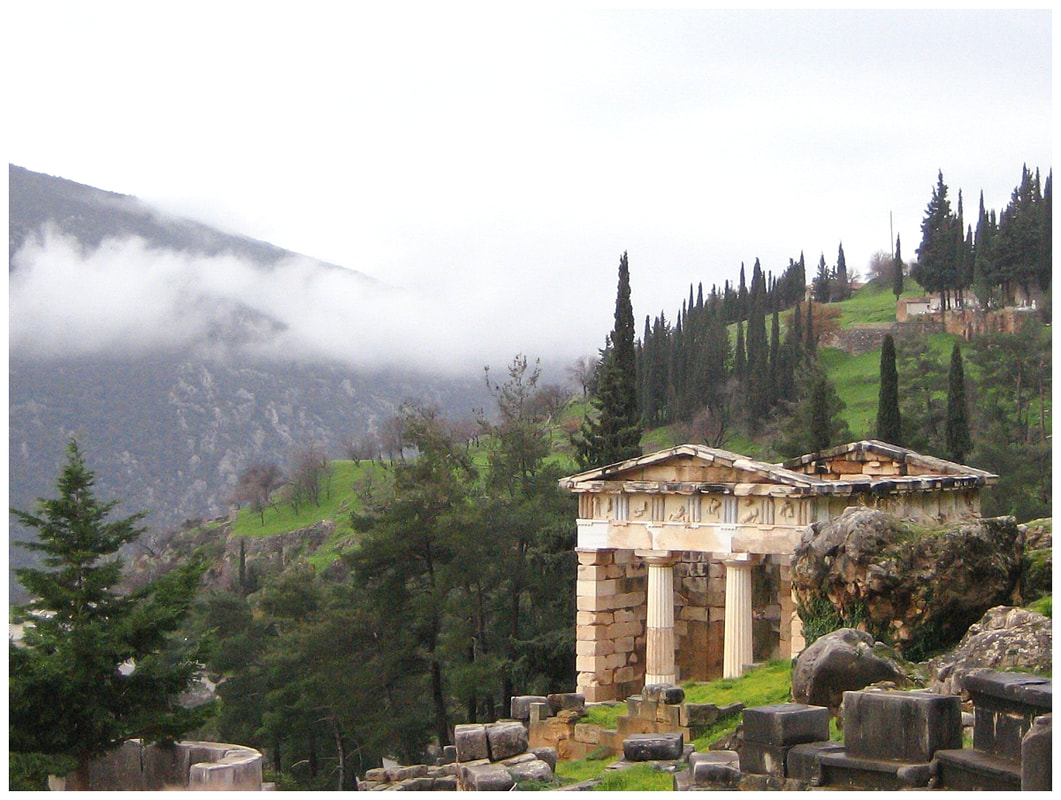 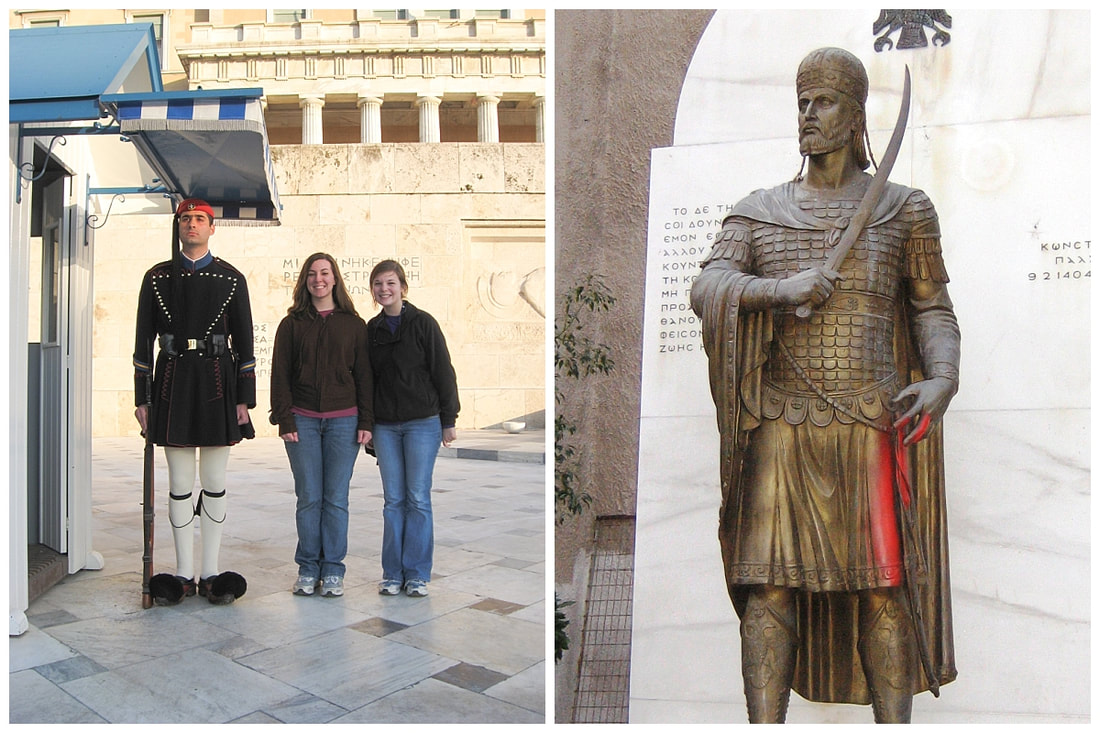 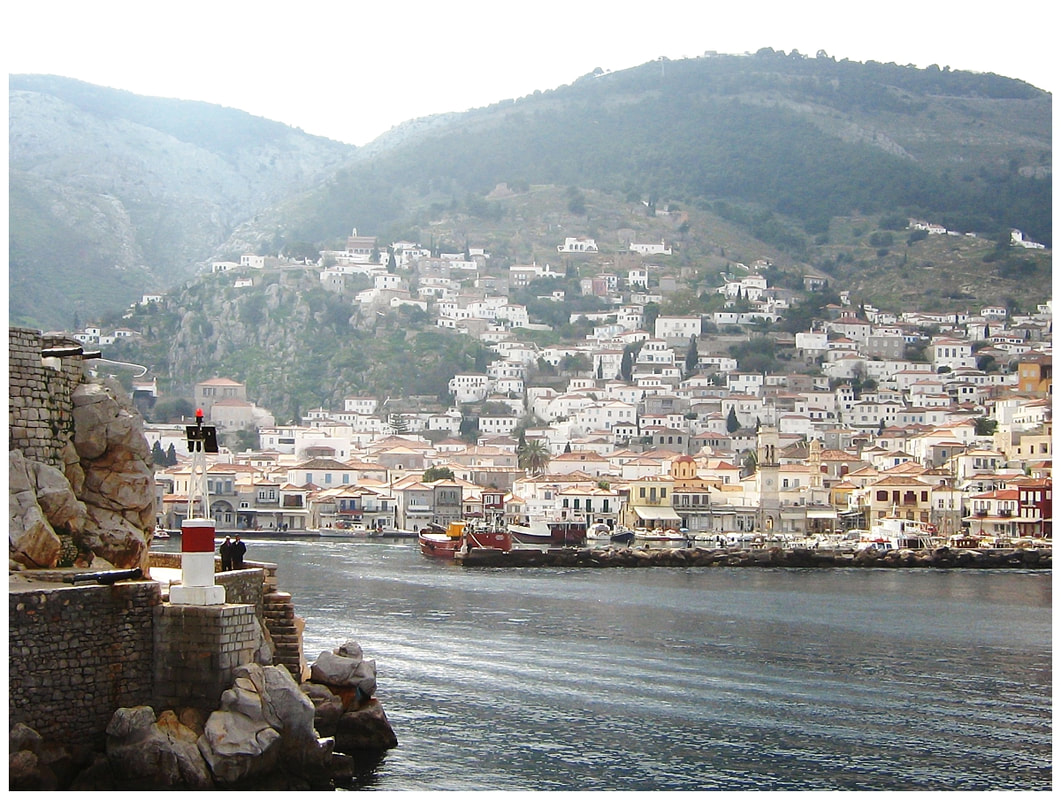 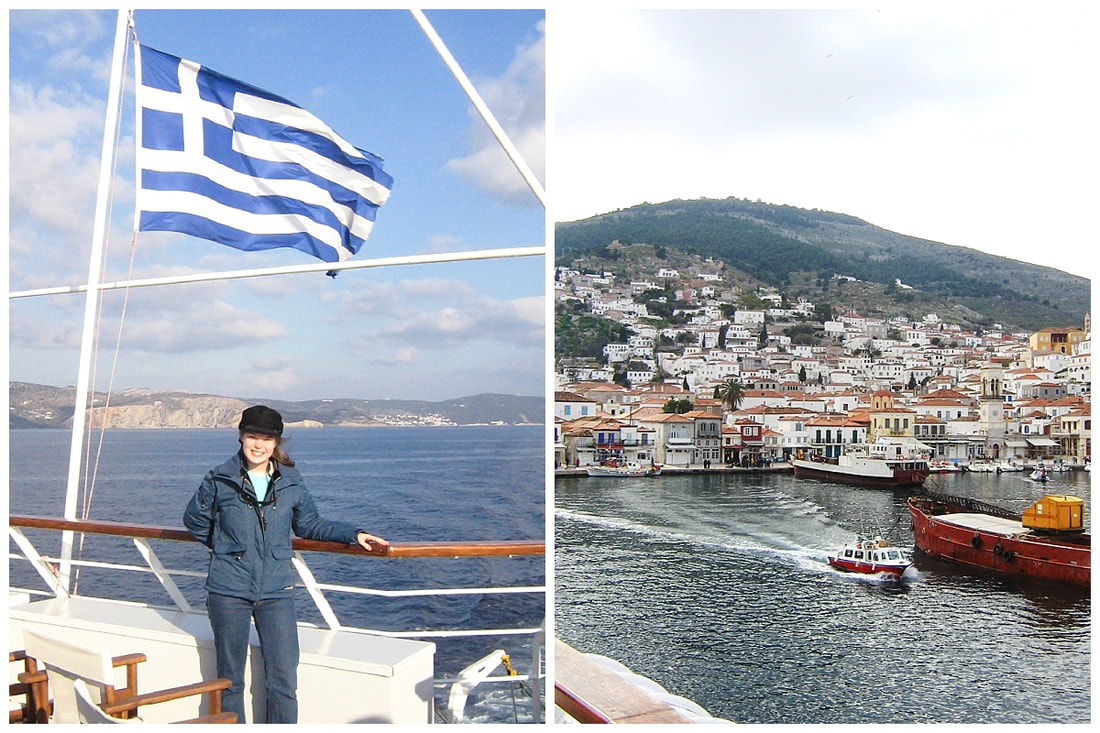 Prevprevious postWhat I Learned about Photography from My First Point and Shoot Camera
next postTo My Husband, after Six Years of MarriageNext

back to the top